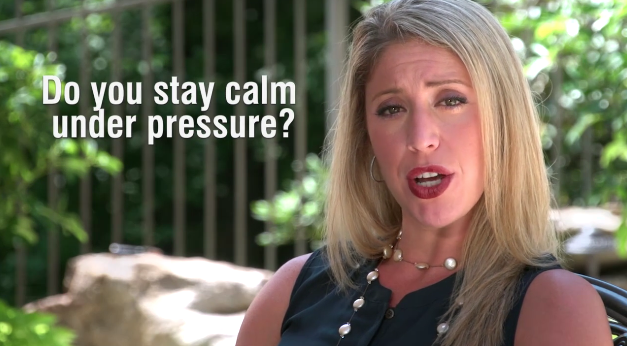 As market turbulence swirls around us, we thought you might appreciate a Mid-Autumn Breeze of Positive Thoughts:

Wages and salaries across the country increased to $35.6 billion last month. Such employee compensation has grown every month dating back to mid-2013. (U.S. News, 9/28/15)

Does anyone with common sense really believe that QE and zero percent rates invented the Apple Watch, or increased the efficiency of fracking, or created Uber, vertical farming, 3-D printing, the cure for Hep-C, or any of the other massively wonderful new technologies and inventions we have seen put in place in the past six years?

The very same people who three months ago were saying the Chinese yuan would be the new reserve currency, now say Chinese devaluation is acalamity.  Which should we fear, a rising or falling yuan? Answer, neither. (First Trust Portfolios)

The U.S. GDP exceeded its original estimate and was revised up from 2.5 →3.9% in the past quarter (First Trust Portfolios)

U.S. equities have been volatile with four trading days exceeding -2% and two days exceeding +2% from August 20 to September 1. This type of volatility can be scary for investors, but historically it has led to higher returns. Investors need to stay the course after bouts of volatility to potentially reap the longer-term rewards. (SEI, Volatility and the 2 percent day)

Still feeling uncomfortable? Have a look at this article, originally published here in October of 2013 – Eleven Ways to Help Yourself Stay Sane in a Crazy Market 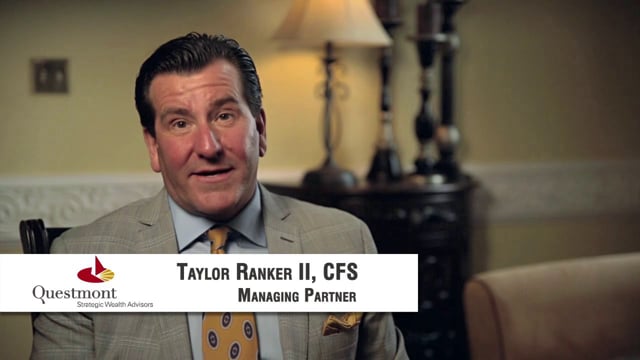 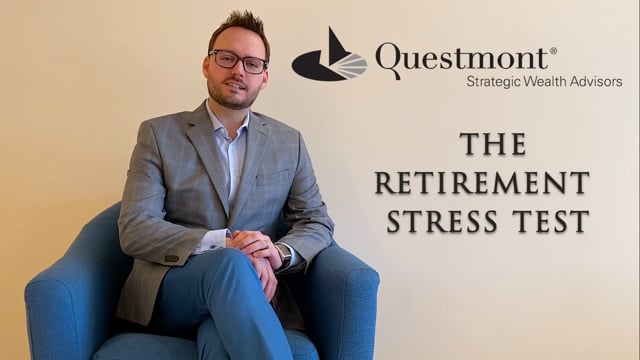 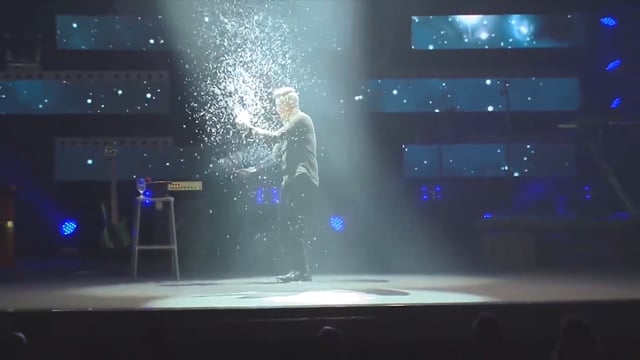